Pool Opening Tips - When to Open Your Swimming Pool

When is the best time to open your pool? Many people have certain dates they open their pool every year on. For example, the May long weekend is a very popular time. My recommendation to most pool owners (especially people with safety covers) is to open as early as possible. The reason for that suggestion is simple. The earlier you open your pool, the less time the water is sitting stagnate with a cover on keeping heat in. When the water is stagnate, especially when it starts to get warmer, algae starts to form.

Many people who open their pools in late May or June find that the water has turned completely green (sometimes so green you cannot even see the bottom of the shallow end!). This is an issue because now instead of being able to use the pool, people spend the next 1-2 weeks shocking it with chlorine, vacuuming and backwashing to get the water clear. If you’ve opened your pool in June you may not be able to use your pool until late June. That takes away a good chunk of ideal pool season (not to mention no one likes looking at a green pool, or dealing with the mess of cleaning it up).

A solution I recommend to many of our customers is to open their pool before it gets hot (in April or early May). By opening early you significantly reduce the chances of dealing with a green pool at opening. A lot of people are opposed to opening early because they wont use the pool and don’t want to pay for the hydro costs of running a pump.

My three responses to that are, first by opening early when it is not that hot out, you can get away with running the pump less (maybe as little as 8 hours per day depending on the pool / pump). Secondly, the cost of chlorine and other chemicals you will need to buy in order to clean up a green pool will in most cases end up costing you more, then running the pump a few weeks earlier to get the water circulating. Finally, there are a variable speed pumps available that significantly reduce the cost of running a pump (check out the pump calculator).

We tell all of our customers that if you plan to live in your house for 3-5 years, investing in a variable speed pump is a great idea as they pay for themselves in hydro savings. In addition to that they run quieter, are much more environmentally friendly and the government is offering a $400 rebates to anyone who purchases a variable speed pump! For all of the reasons listed above I strongly encourage anyone with a pool to open as early as possible and seriously consider the advantages of a variable speed pump. 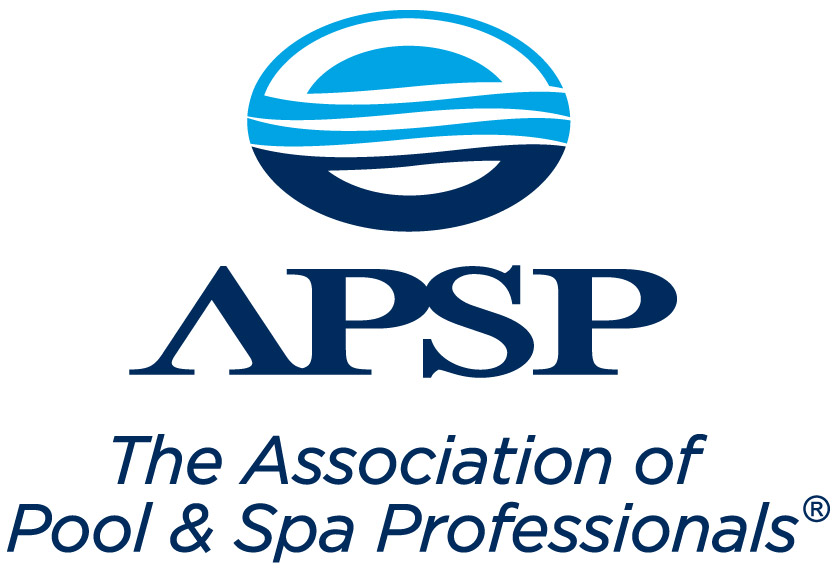